MCC Board of Directors Selects Nepal for Compact, Cote d’Ivoire for Threshold Program

© MCC Board of Directors Selects Nepal for Compact, Cote d’Ivoire for Threshold Program

At its quarterly meeting on Dec. 10, the Millennium Challenge Corporation Board of Directors voted to make Nepal eligible for a compact, MCC’s large-scale investment program, and Cote d’Ivoire eligible for a smaller, Threshold Program. The Board also selected Mongolia and the Philippines as eligible for new compacts, and approved efforts to continue developing compacts with six previously selected countries.

The Board cited Nepal’s consistent strong performance on MCC’s eligibility scorecards as well as its progress in institutionalizing democratic progress. Nepal and MCC had been developing a Threshold Program, and it is expected that compact development will build off those efforts.

“The Government of Nepal has made great progress in establishing democratic institutions that are responsive to its citizens,” MCC CEO Dana J. Hyde said. “The Board’s decision provides an opportunity for the United States to deepen its bilateral relationship with Nepal and help improve the lives of the Nepalese people.”

The Board’s selection of Mongolia and the Philippines to develop proposals for new compacts underscores each country’s commitment to good governance. Mongolia successfully completed an MCC compact in September 2013, but poverty remains significant. The selection of the Philippines for a subsequent compact recognizes the significant progress achieved under the current compact and its strong efforts at policy reform, including successful efforts to root out corruption.

The Board also voted to reselect Benin, Lesotho, Liberia, Morocco, Niger, and Tanzania to continue developing compacts. The Board expressed continued concern over corruption in Tanzania and stated its expectation that the Government of Tanzania must take firm, concrete steps to combat corruption before a compact is approved.

The Board selected Cote d’Ivoire and Sierra Leone to develop Threshold Programs. It also approved a $28 million Threshold Program with Guatemala. The program will support the Government of Guatemala's efforts to assess the revenue impact of proposed tax code changes, develop private sector partnerships and invest in education as it related to the labor market. 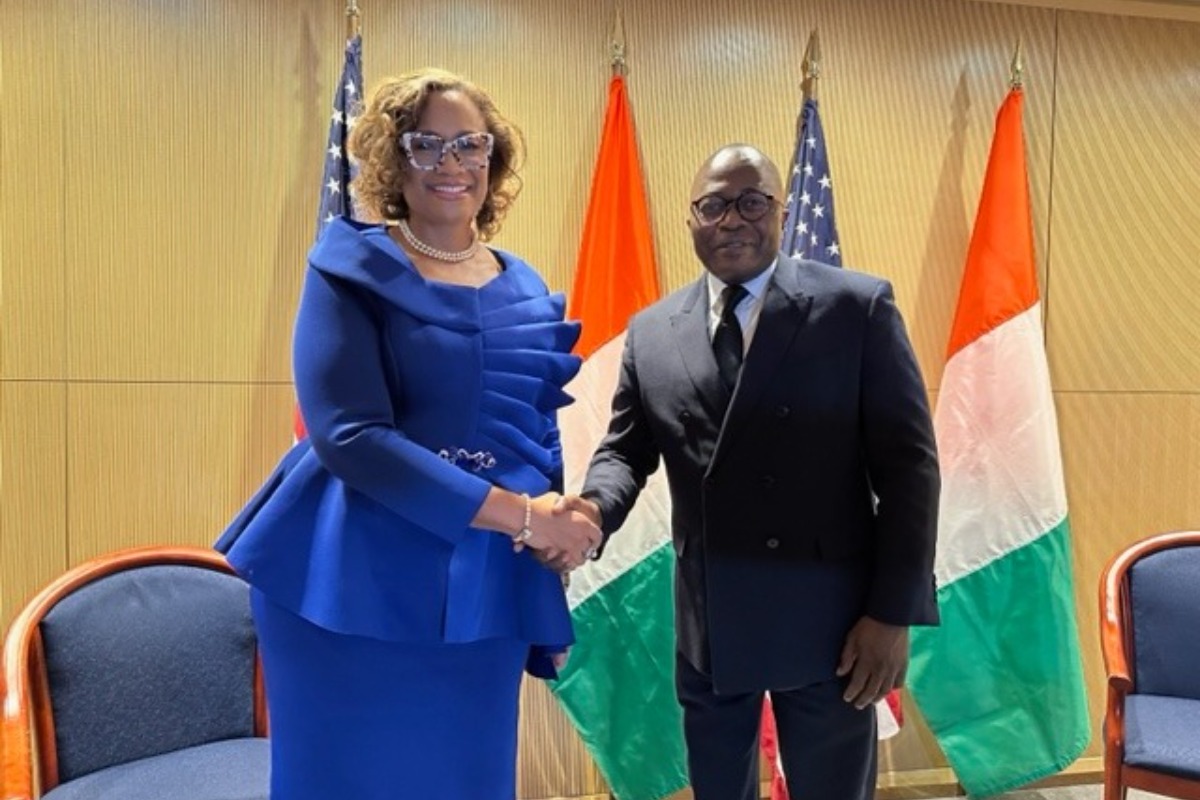 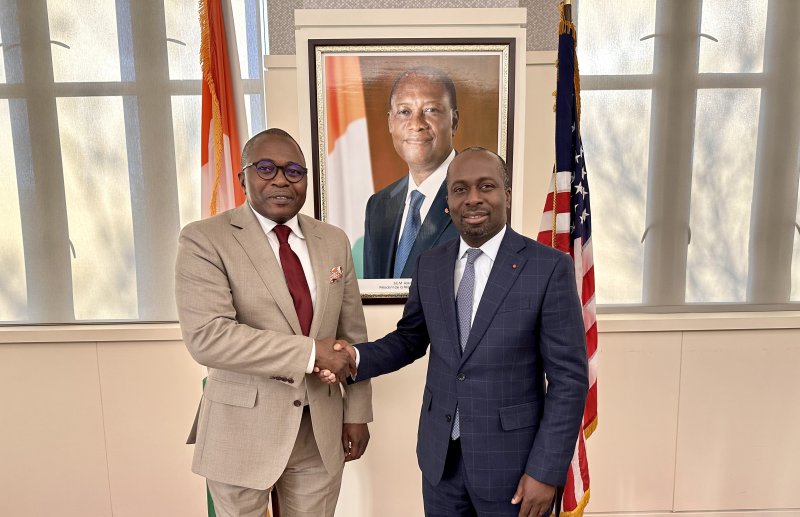 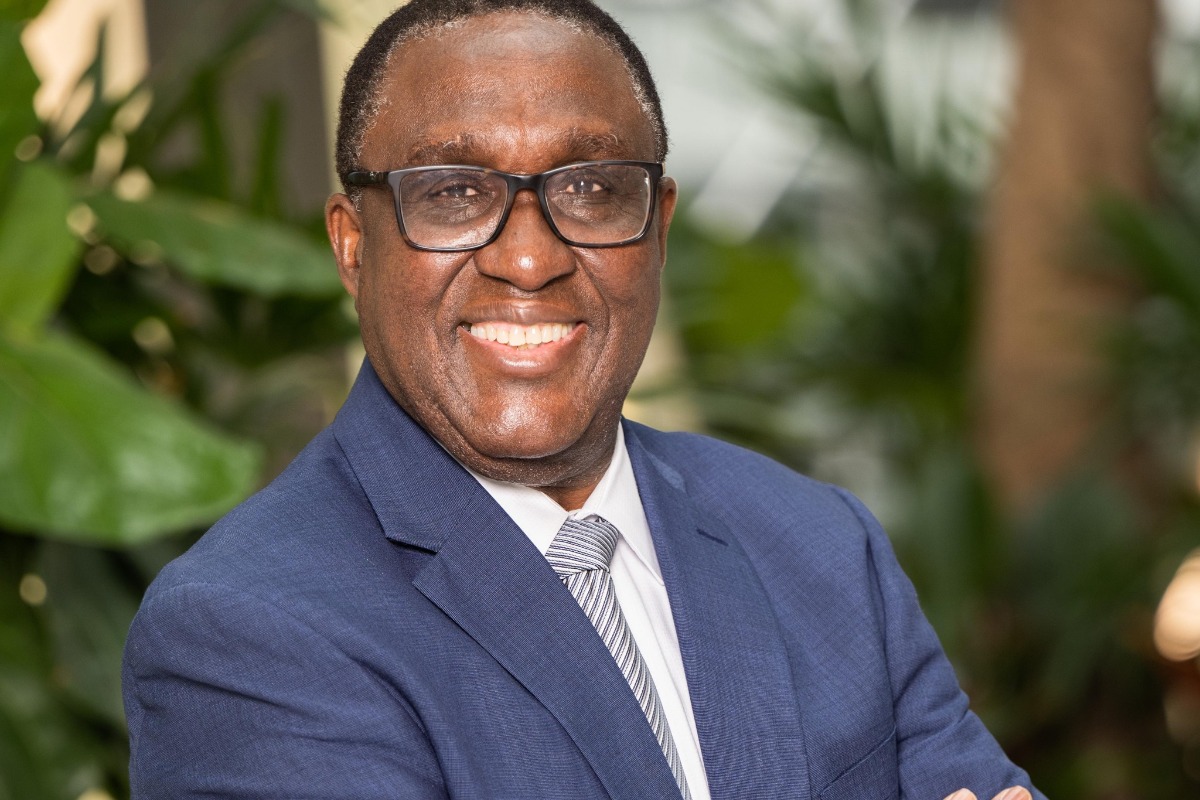 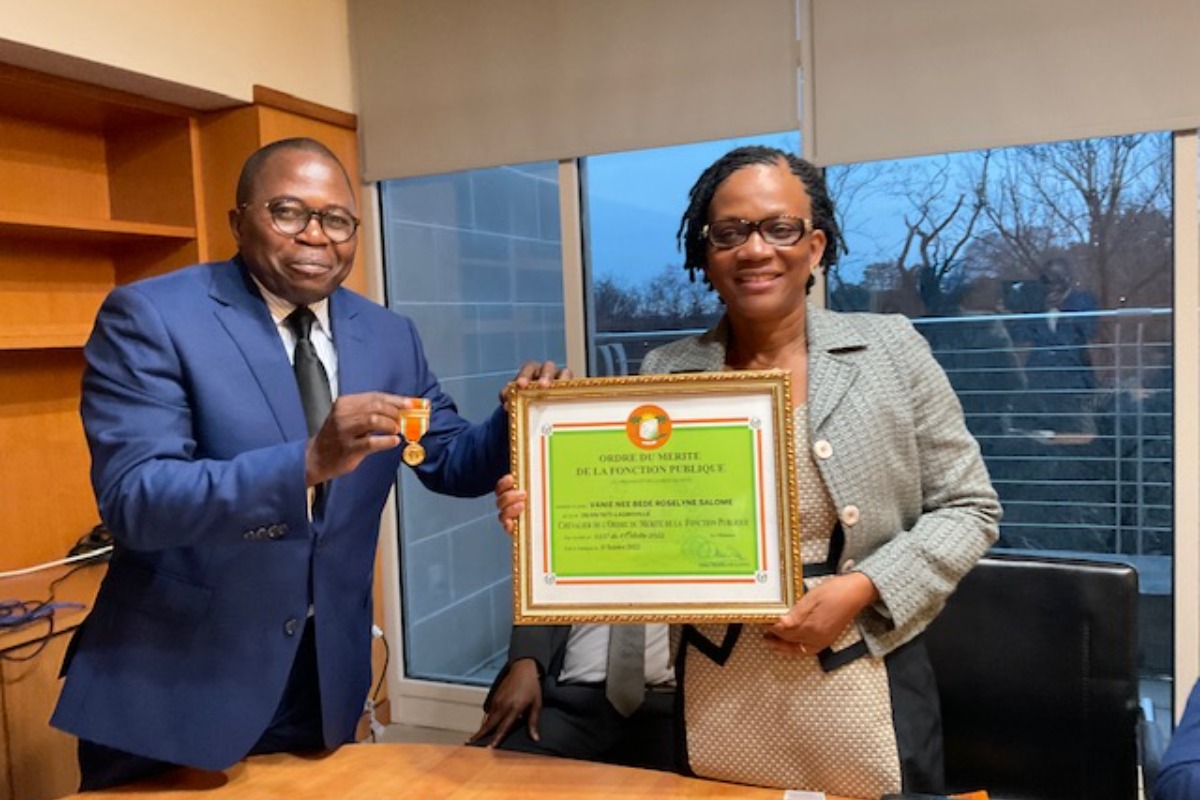 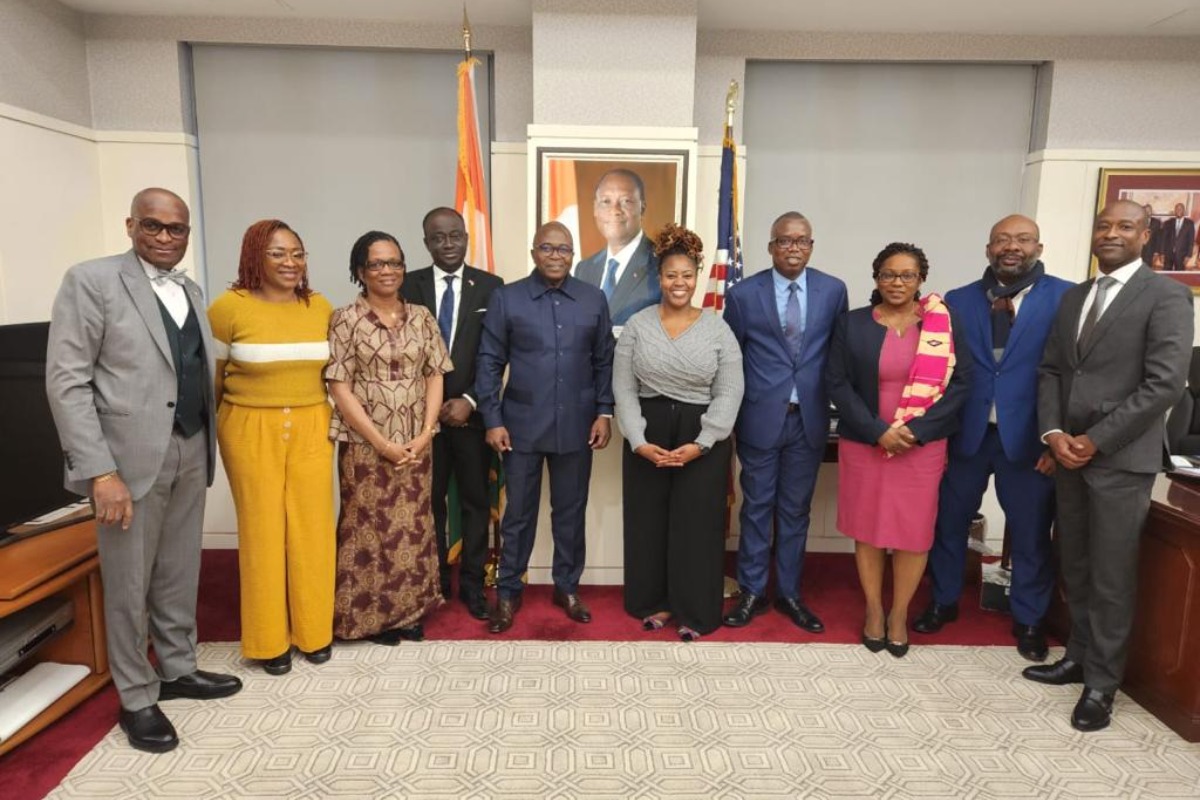 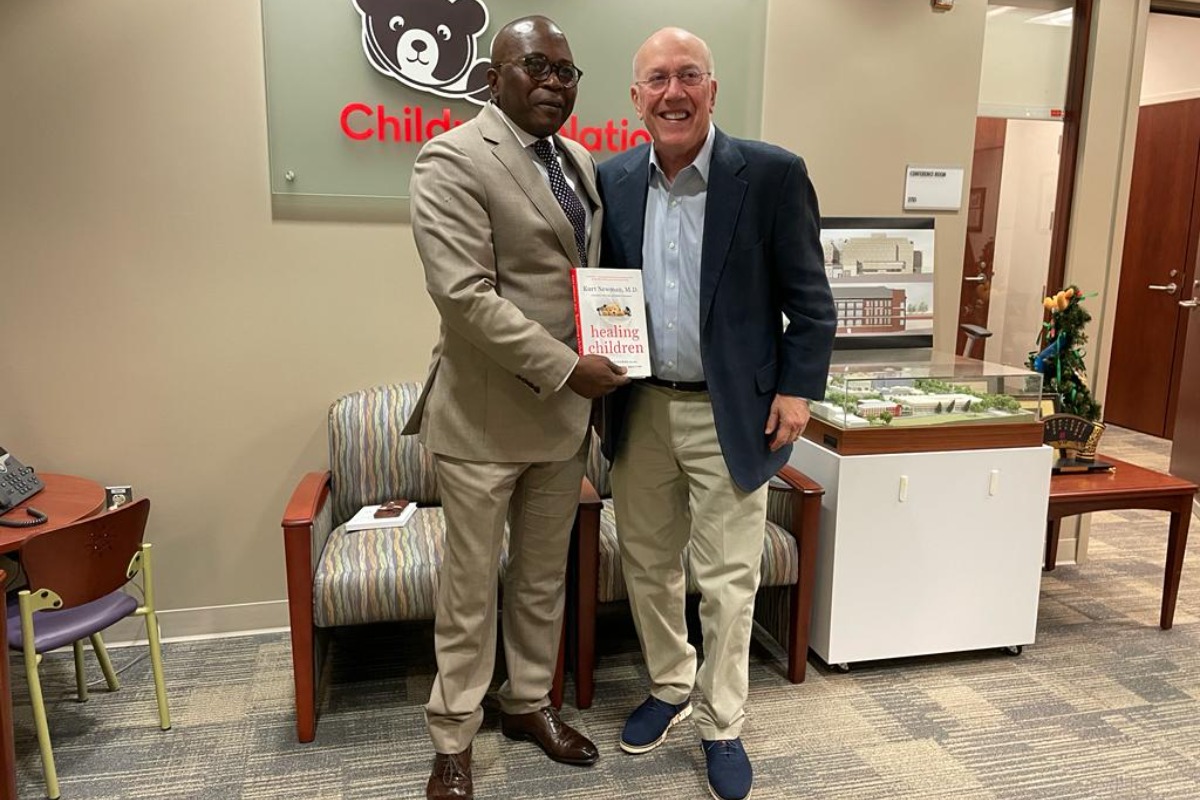