Gasol to buy Côte d'Ivoire's Enerci for US$116 million 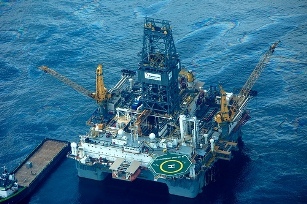 © Gasol to buy Côte d'Ivoire's Enerci for US$116 million

Enerci owns a 12 per cent participating interest in the offshore CI-27 Licence Area under a joint operating agreement, which covers a 350 sq km area off the Côte d'Ivoire basin.

Gasol chief operating officer Alan Buxton said, “We are delighted to have reached an agreement to acquire a 12 per cent interest in the CI-27 Licence, which is the largest gas field offshore the Côte d'Ivoire and has an extensive production history.

“The acquisition provides us with an opportunity to bring a revenue-generating, profitable and self-funding asset into the group. This is a key milestone development, as well as a stable, financeable cash flow base from which we can grow.”