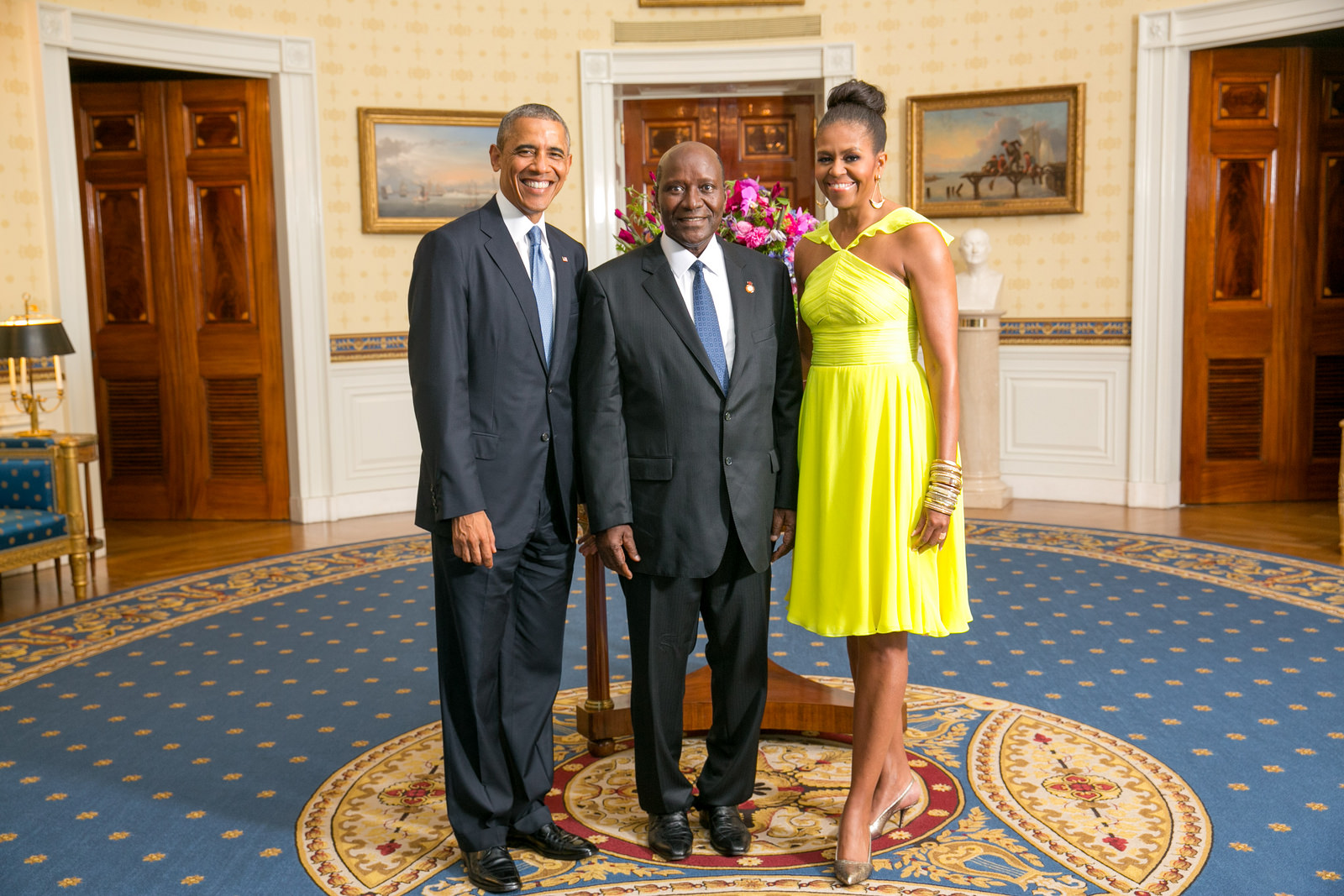 The West African Economic and Monetary Union (WAEMU), the common market for the eight countries using the CFA franc currency, will organize a commemorative ceremony marking its 20 years of existence.

PANA reports that the celebrations will be held 20 October in Ouagadougou, Burkina Faso, under the theme "WAEMU, the ways of a solidarity development in West Africa".

Official sources said the celebration would afford participants the opportunity to talk about the achievements in terms of development , sub-regional integration and free movement of goods and people.

Data from the annual review of community reforms by the Member States of the Union showed a reform rate higher than or equal to the community average of 45% for four countries: Burkina Faso (52%), Guinea-bissau (45%), Mali (53%) and Senegal (52%), the other Member States that recorded  results between 36 and 43%.

In September, the WAEMU Commission organized in Dubai, in collaboration with the West African Development Bank (WADB) and the Central Bank of West African States (BCEAO), an international investors' conference in order to mobilize resources to finance its development projects.

The aim of WAEMU is to strengthen the competitiveness of economic and financial activities of Member States in an open and competitive market and a rationalized and harmonized legal environment.

It is aimed at creating between Member States a common market based on the free movement of persons, goods, services, capital and the establishment rights for citizens engaged in liberal or waged activities, as well as on a common external tariff and a trade policy.