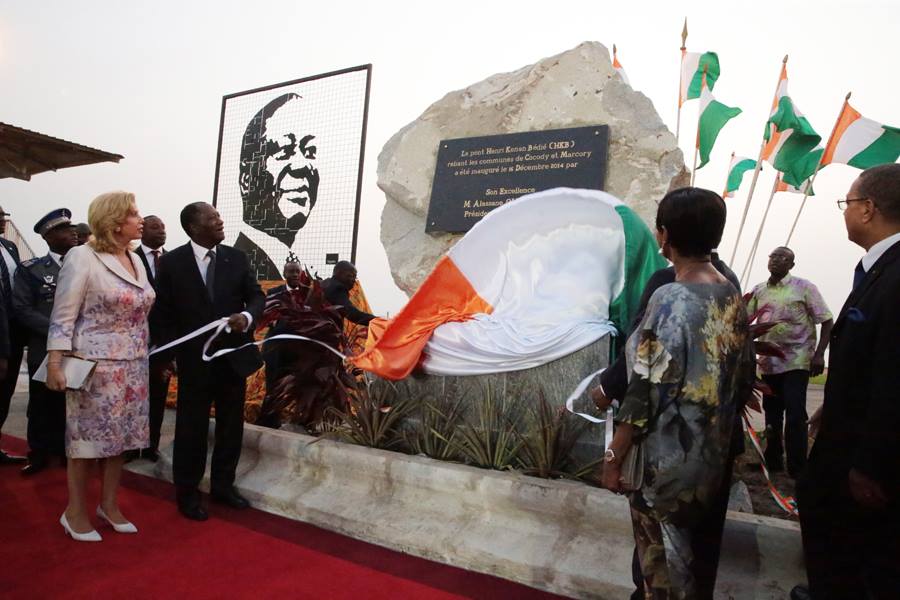 Published  annually,  the IIAG provides  a comprehensive  assessment  of governance  performance  for each  of  the  54  African  countries.  The  2015  IIAG  consists  of  93  indicators  which  fall  into  four categories: Safety & Rule of Law, Participation & Human Rights, Sustainable Economic Opportunity and Human Development.

Twenty-one   countries,   including   five   of  the   top   ten,   have   deteriorated   in   overall   governance performance since 2011. Only six countries register an improvement across each of the four categories of the IIAG: Côte d’Ivoire, Morocco, Rwanda, Senegal, Somalia and Zimbabwe.

At the regional level, the continental  trend in overall governance  masks varying performances  and a widening  range  between  the regions.  Southern  Africa  remains  the best  performing  region,  with  an average  score  of  58.9,  followed  by  West  Africa  (52.4),  North  Africa  (51.2)  and  East  Africa  (44.3). Central Africa is the lowest ranking region with an average score of 40.9, and is the only region to have deteriorated since 2011.

The marginal improvement  in overall governance  at the continental  level is underpinned  by positive performances in only two categories, Human Development (+1.2) and Participation & Human Rights (+0.7).  Both  Sustainable   Economic   Opportunity   (-0.7)  and  Safety  &  Rule  of  Law  (-0.3)  have deteriorated.

Mo Ibrahim, Chair of the Mo Ibrahim Foundation, says: “While Africans overall are certainly healthier and live in more democratic societies than 15 years ago, the 2015 IIAG shows that recent progress in other key areas on the continent has either stalled or reversed, and that some key countries seem to be faltering. This is a warning sign for all of us. Only shared and sustained improvements across all areas of governance will deliver the future that Africans deserve and demand.”