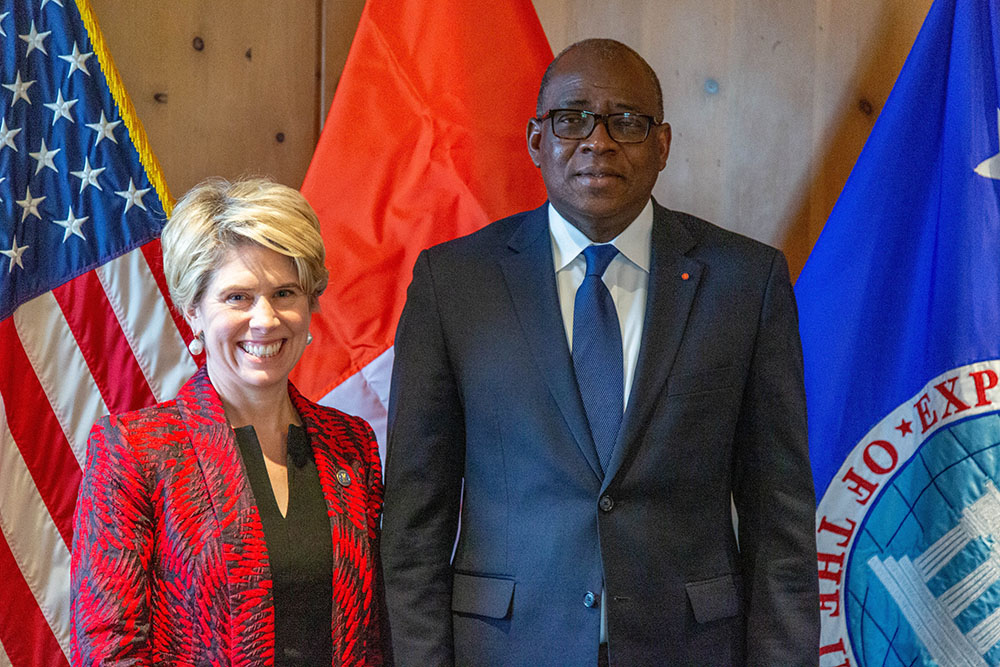 Washington, D.C. – President and Chairman of the Export-Import Bank of the United States (EXIM) Kimberly A. Reed met today with Cote d’Ivoire’s Ambassador to the United States Mamadou Haidara to discuss how EXIM can help American businesses export their “Made in the U.S.A.” goods and services to Cote d'Ivoire.

During the meeting, Chairman Reed and Ambassador Haidara discussed how EXIM can support projects in Cote d'Ivoire and fulfill the Trump Administration’s Prosper Africa initiative aimed at increasing two-way trade and investment with Africa. They also reviewed EXIM’s historic seven-year reauthorization, which includes a congressional directive to focus on economic and national security challenges from China.

In September, Chairman Reed participated a roundtable discussion in New York City that included representatives from Cote d'Ivoire, which was held in conjunction with the United Nations General Assembly (UNGA) and highlighted how EXIM support for American exports creates economic growth and prosperity in both the United States and Africa.

In December 2018, Secretary of Commerce Wilbur Ross and Minister of Foreign Affairs Marcel Amon-Tanoh signed a memorandum of understanding (link is external) (MOU) aimed at expanding commercial ties between their two nations, which cites EXIM’s intention to consider requests for financing or insurance for eligible U.S. exports for priority projects in Cote d'Ivoire.

EXIM receives guidance and advice from the congressionally mandated Sub-Saharan Africa Advisory Committee regarding EXIM policies and programs designed to encourage the expansion of financing support for U.S. manufactured goods and services in sub-Saharan Africa.

EXIM is an independent federal agency that promotes and supports American jobs by providing competitive and necessary export credit to overseas purchasers of U.S. goods and services. A robust EXIM can level the global playing field for U.S. exporters when they compete against foreign companies that receive support from their governments. EXIM also contributes to U.S. economic growth by helping to create and sustain hundreds of thousands of jobs in exporting businesses and their supply chains across the United States. In recent years, approximately 90 percent of the total number of the agency’s authorizations has directly supported small businesses. Since 1992, EXIM has generated more than $9 billion for the U.S. Treasury for repayment of U.S. debt. 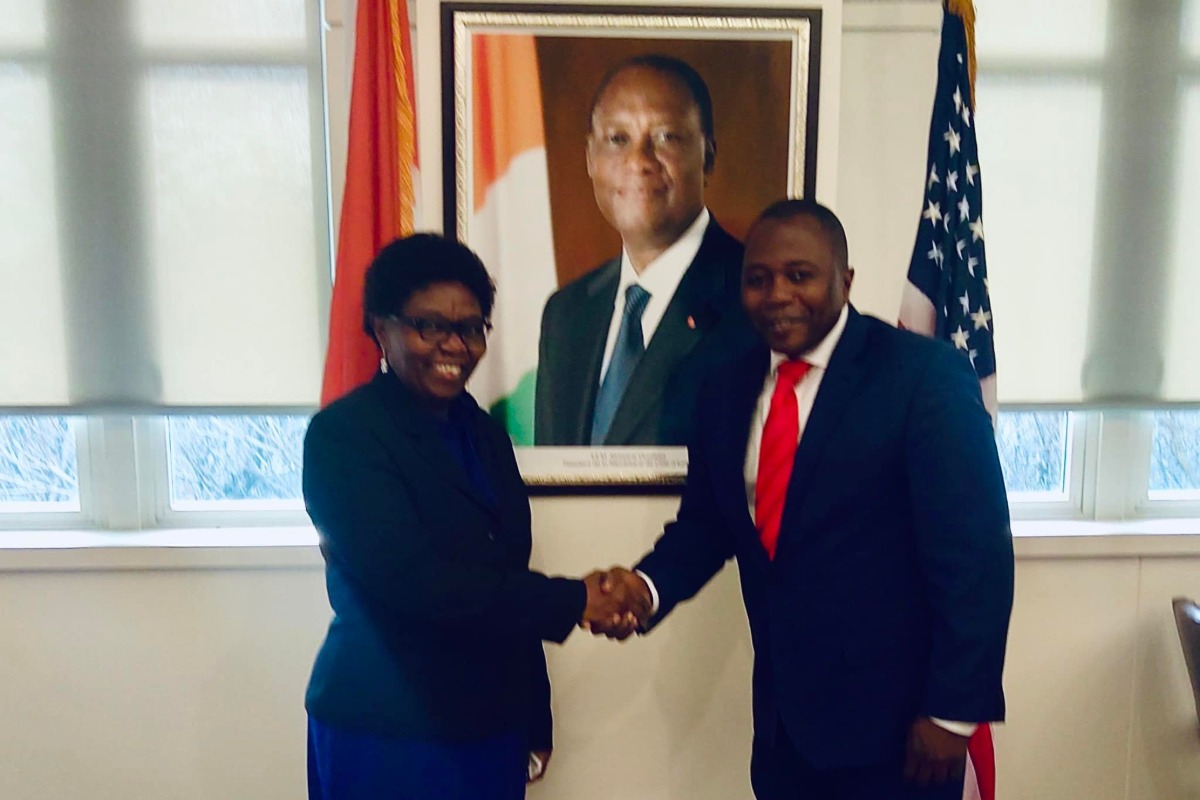 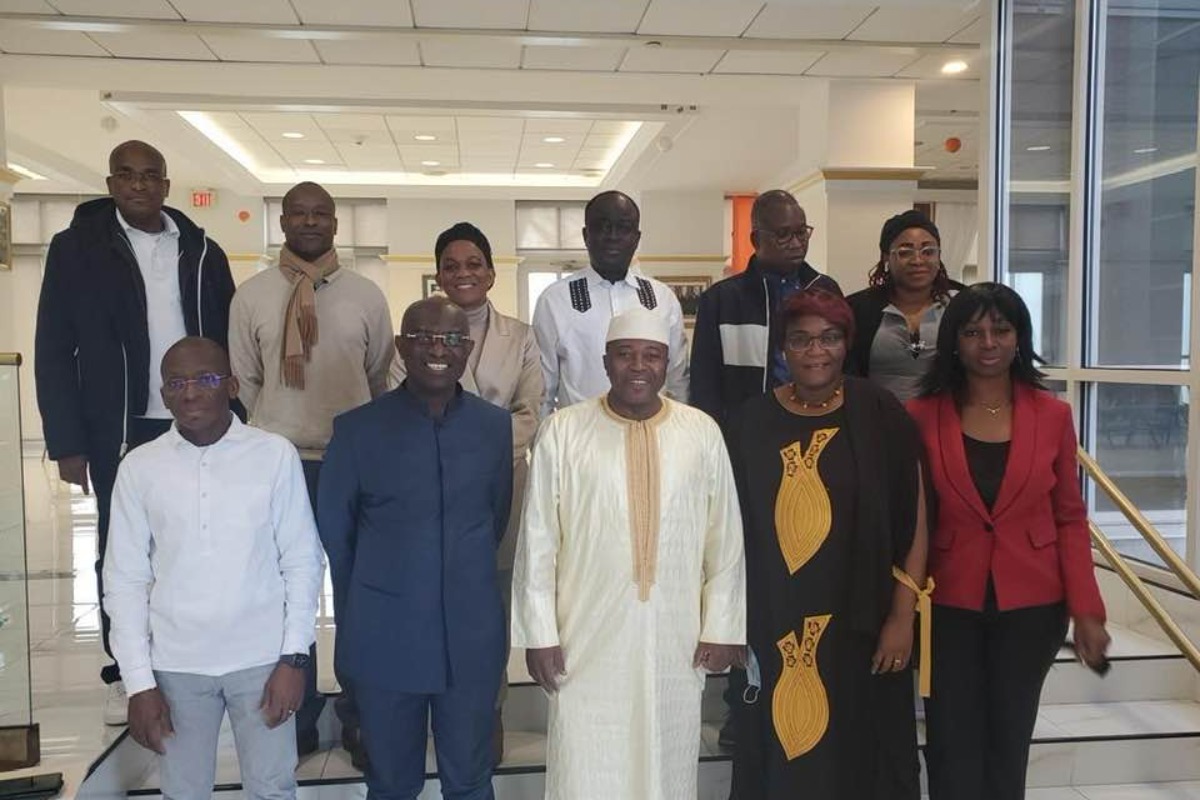 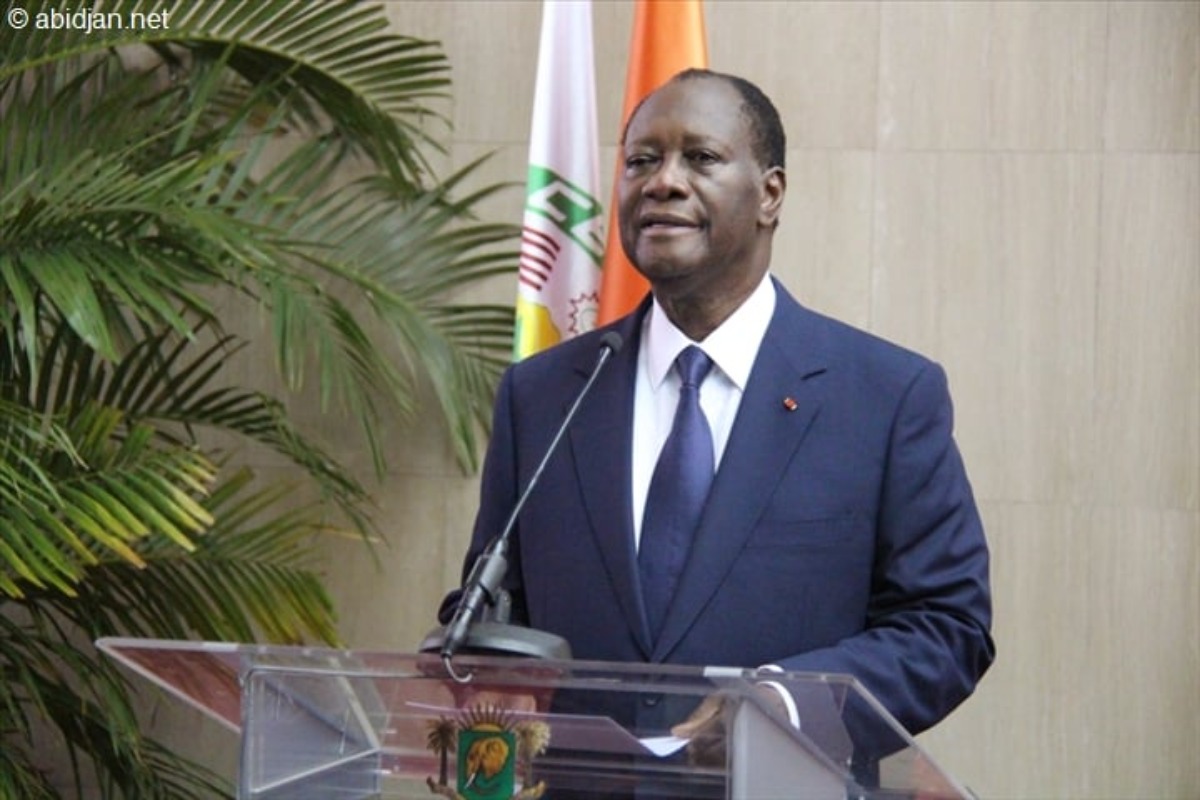 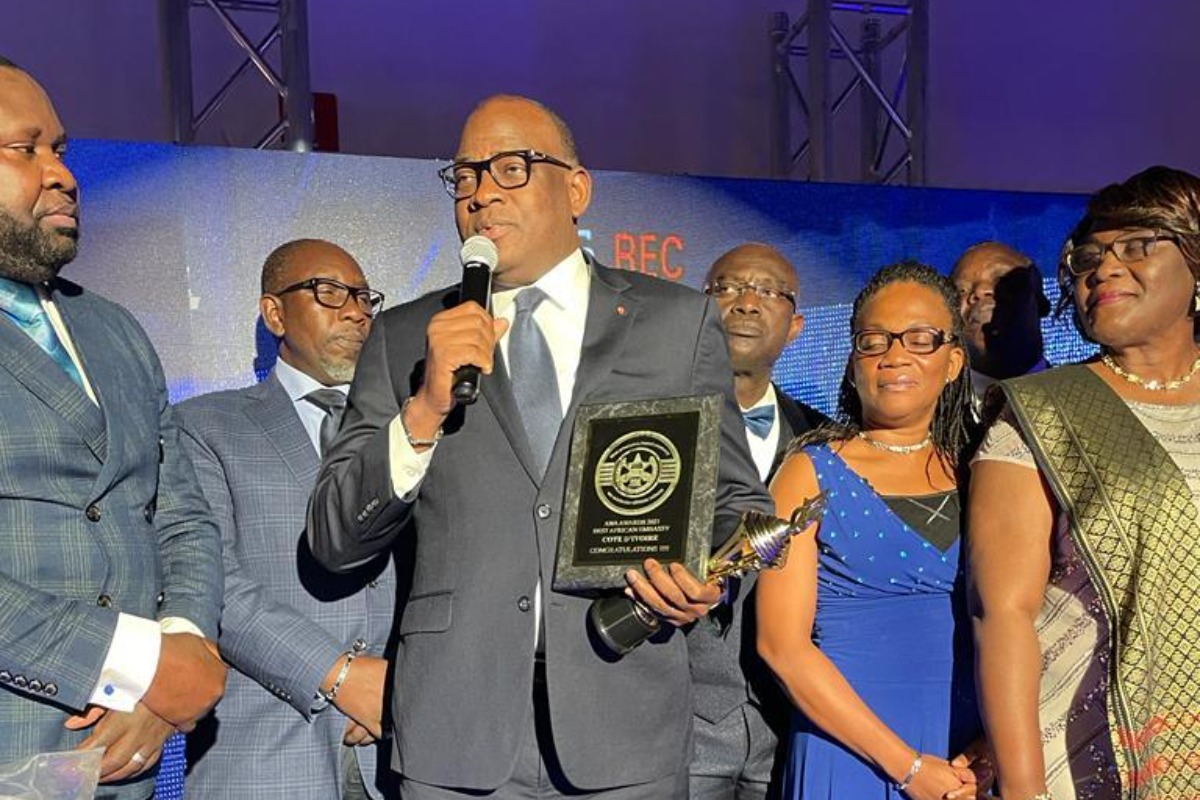 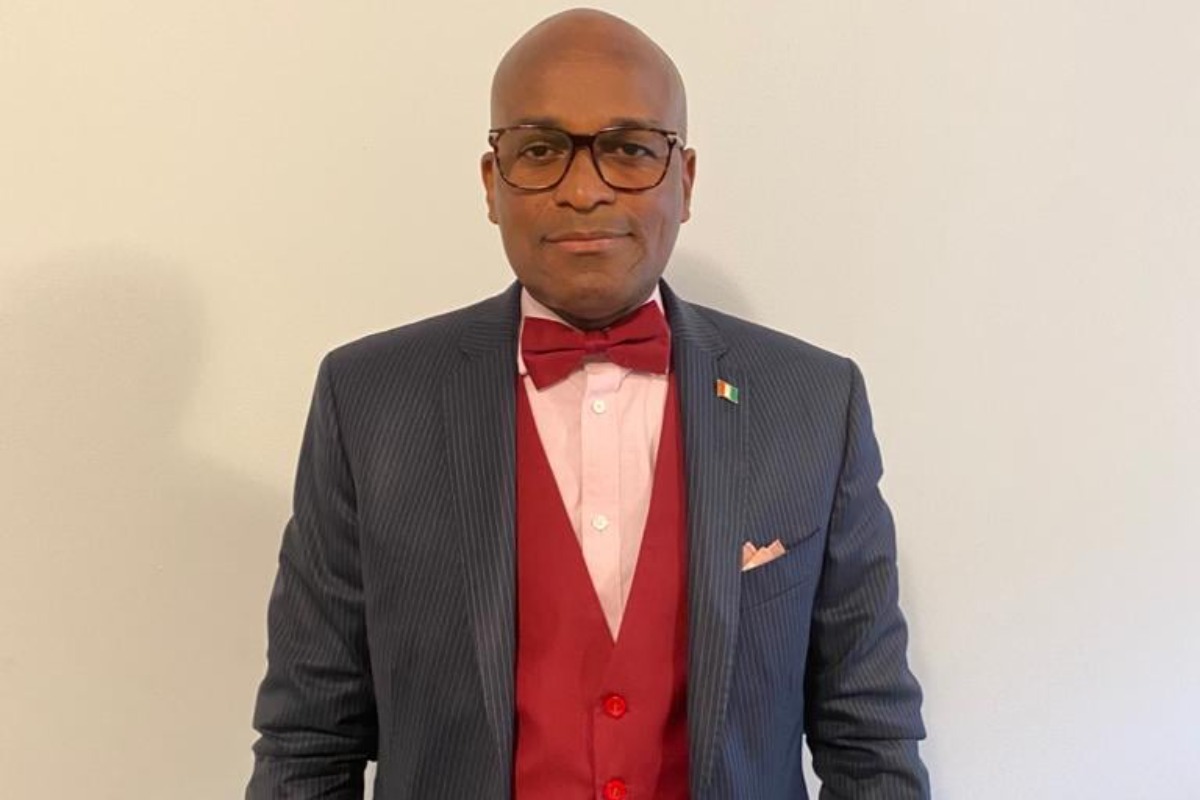 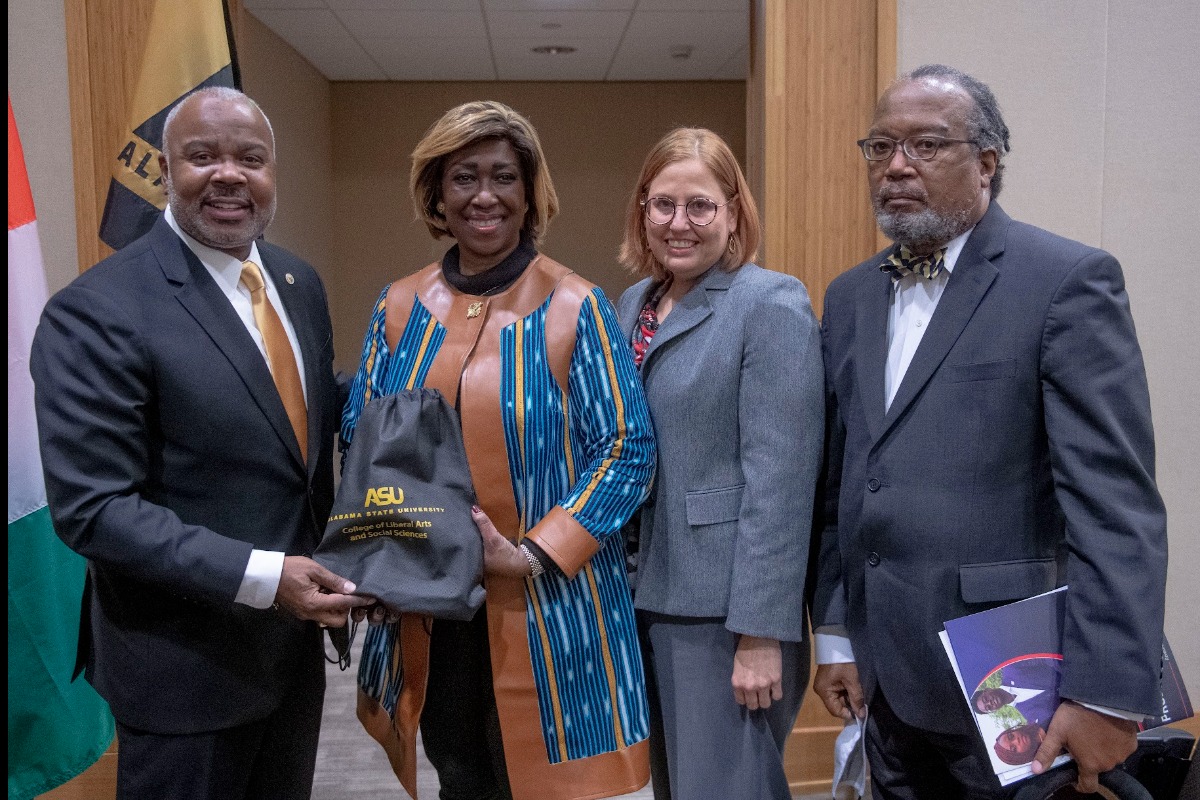