The main objective of this survey report is to assess the prevalence of child labor in cocoa production in Côte d'Ivoire and Ghana in comparison with data from the 2008/09 and 2013/14 surveys carried out by the University of Tulane. These surveys are funded by the United States Department of Labor (USDOL) as part of the implementation of the Harkin-Engel Protocol.

The Government of Côte d’Ivoire is strongly committed to eradicating forced child labor in the cocoa sector, and we are proud of the progress that has been made in this regard over the last few years. In fact, last year Côte d’Ivoire was one of twelve countries that received the USDOL’s highest assessment of “Significant Advancement” for our work to eradicate child labor in the cocoa industry. Côte d’Ivoire has achieved this “Significant Advancement” designation six years in a row by the USDOL.

The draft NORC report notes these areas of success, including the large drop in average hours worked by children in cocoa production and the large increase in school attendance among children in agricultural households in cocoa growing areas. Nonetheless, we have significant concerns with fundamental aspects of the report due to widely acknowledged flaws with some of the methodology used in the 2013/14 Tulane survey. These flaws, which include sampling and extrapolation and issues related to the reference period for data collection, render accurate comparisons between certain key data between the NORC survey and those conducted by Tulane University to be impossible and would likely result in misleading conclusions to be drawn from the NORC survey.

Over the last few months, several technical workshops were held in Abidjan and Washington, D.C. during which we shared with NORC and USDOL these comments and concerns regarding the inadequacies of the methodology of the 2018/19 survey. Despite acknowledging these methodological errors (see the executive summary of the NORC report 2018/19) and their potential impacts on the credibility of the findings of the 2018/19 investigation, NORC and USDOL have thus far been unwilling to make any necessary changes, citing data comparison constraints. Consequently, Côte d'Ivoire cannot approve the 2018/19 investigation in its current flawed form.

The Président of the CNS 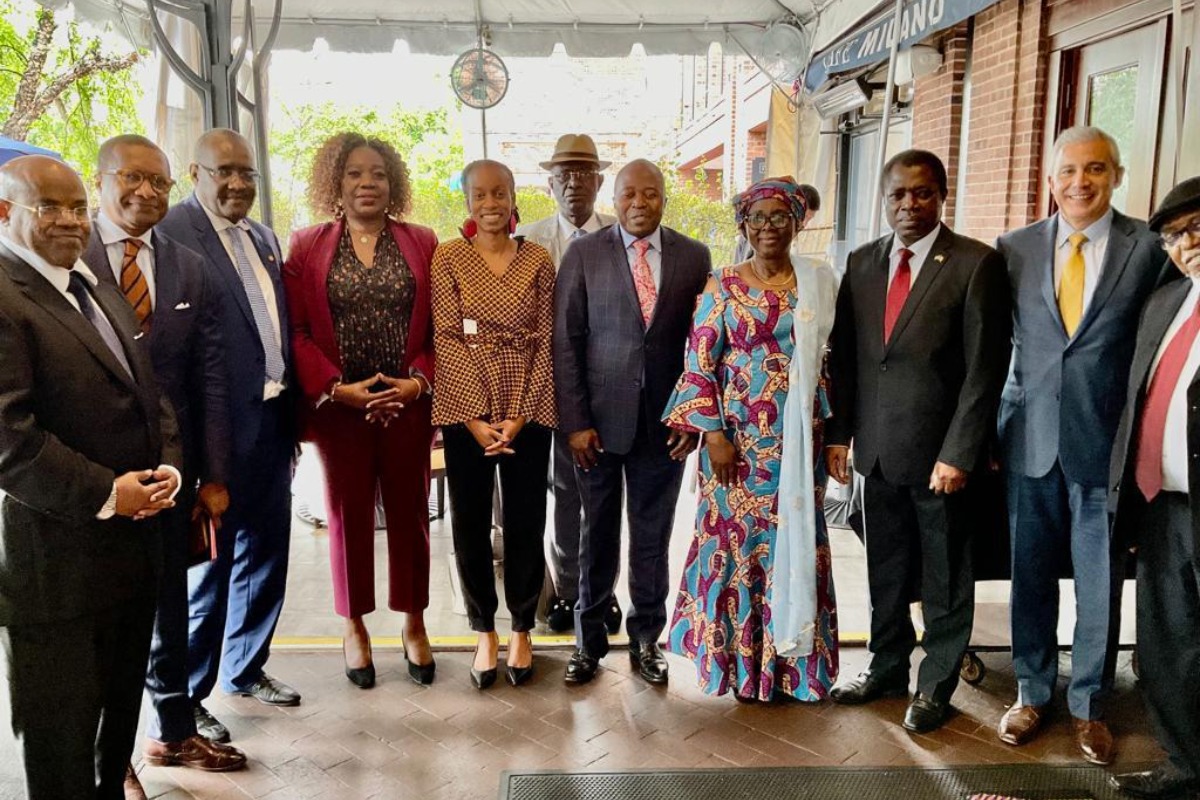 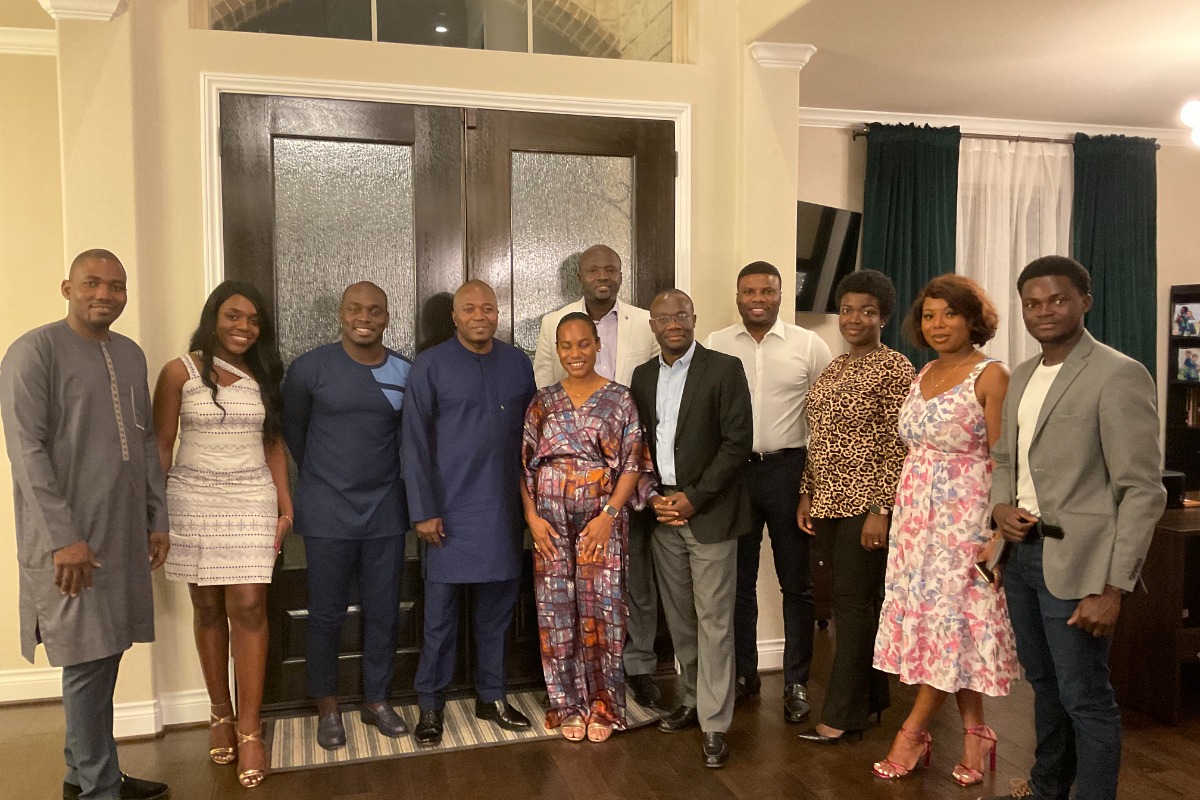 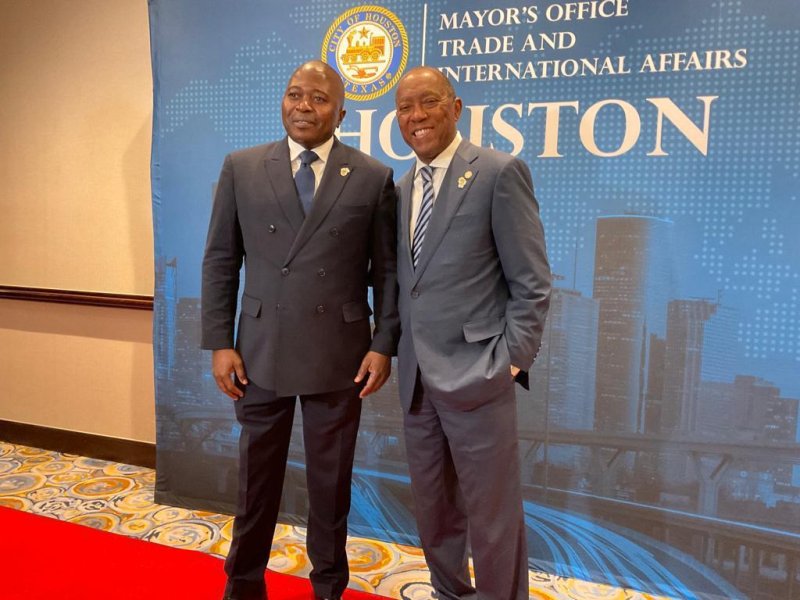 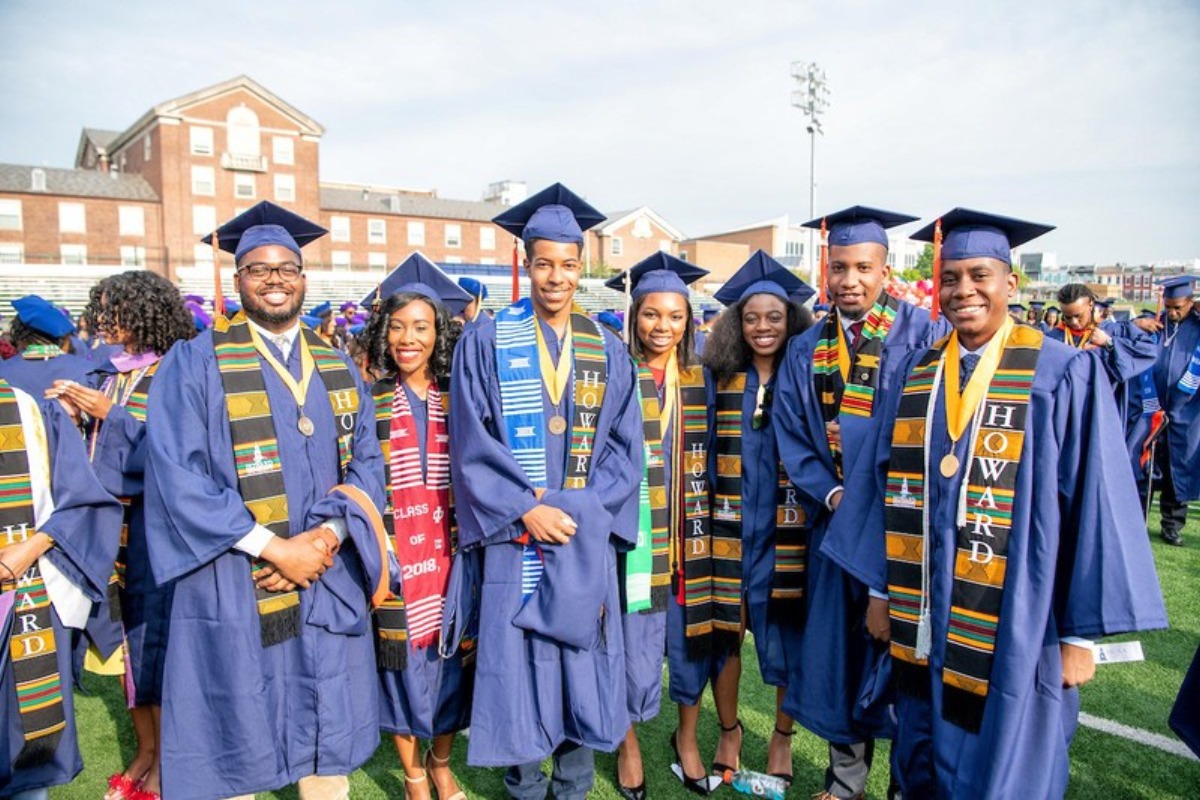 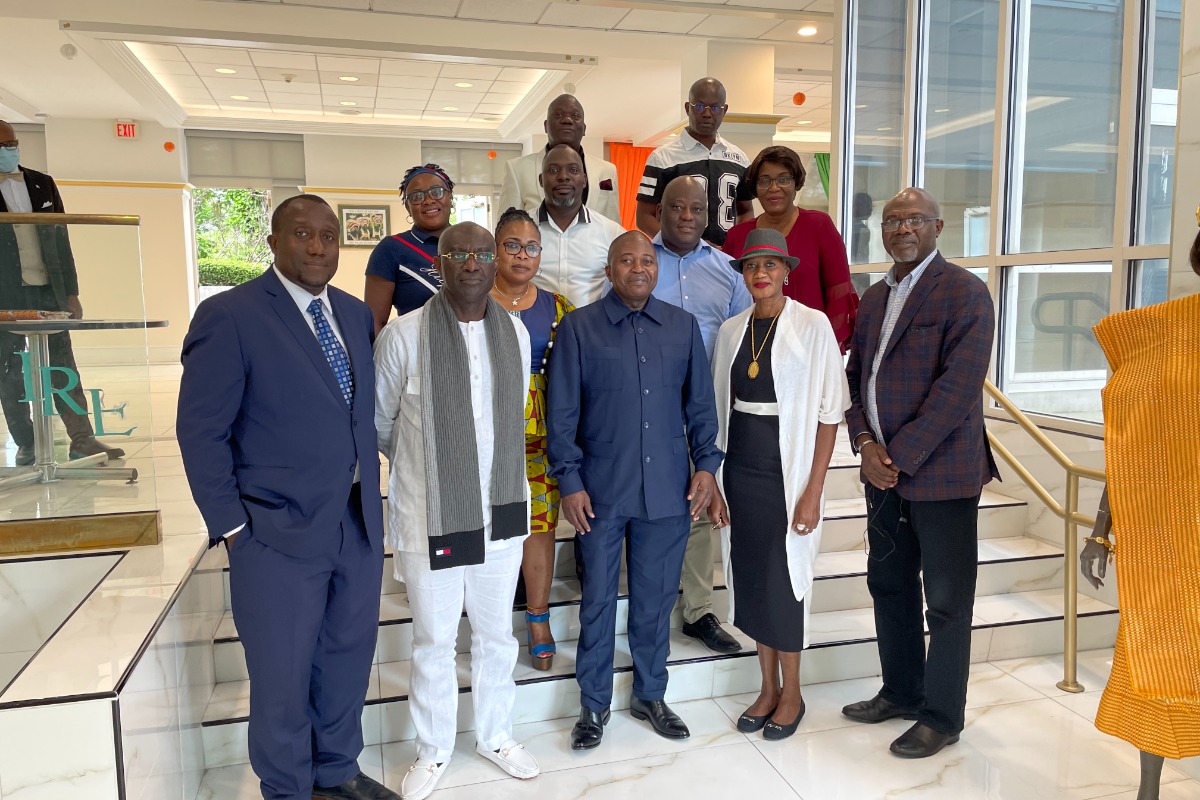